Sean has lived in Gibraltar all his life.  In 2016 he created a YouTube channel and since then he has acquired over 36,000 subscribers and over 10 million views - wowsers!  His love for music and experience behind a microphone has driven him naturally to Rock Radio.

What’s your favourite place in Gibraltar and why?
Definitley Ocean Village, there is just so much you can do there... from gyming to wining and dining, then heading to the casino and hoping for a big win!

Tell us something about Gibraltar that not everyone knows?
There are less kilometres of roads around Gibraltar (49.9km) than there are within the entire tunnel network that is located inside the rock (52km).

And something about you that not everyone knows?
I am a self-professed space nerd!  I genuinely think I have studied more about space in the past 2 months than I did for most of my subjects in school.

What’s your favourite thing to do on the Rock?
Probably just to hang out with friends, whether it's spins around the rock, going out over the weekend or just chilling at home.  I'm a very simple guy.

If you weren’t presenting on Rock Radio, what would you be doing?
I would most probably be finding new avenues to explore within the YouTube world... whilst listening to Rock Radio of course!

Tune into Sean every weekday afternoon for The Home Run from 3pm to 6pm. 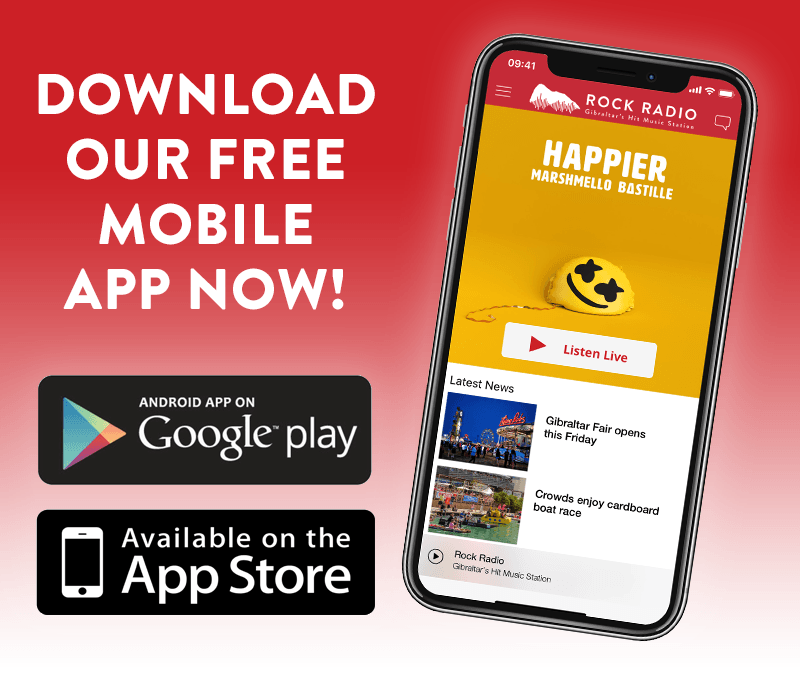